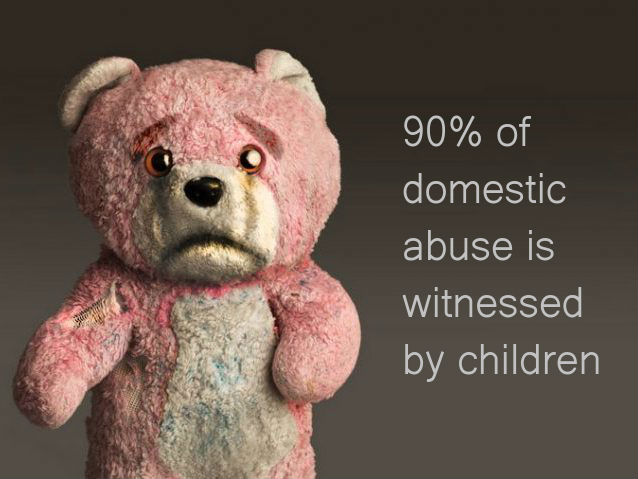 Having a major impact on those directly affected and their families, domestic abuse is a significant public health issue affecting 1 in 3 women and 1 in 6 men. Campaigns to tackle domestic abuse have historically been linked to services, primarily for the support of victims and reporting of crime.

In conjunction with local partners in public health, domestic abuse and the police, local Public Health Directors, delivered a two- phased campaign called Be a Lover not a Fighter; six weeks from 9 February 2015 across Cheshire and Merseyside and four weeks from 8 February 2016 across Merseyside, Lancashire and most of Cheshire. The aim of the campaign was to complement work of local services, raise awareness of domestic abuse and gain public support to help end it by highlighting the impact on children.

Working with Social Marketing Partners, Anne managed insight generation (using primary and secondary research) and evaluation. This uncovered key insights that shaped the campaign, such as a low level of understanding of domestic abuse and the desire to reduce the impact of domestic abuse on children. This work was also the source of relevant and engaging messages that were used in social media and PR such as ‘1 in 4 young people aged 10 to 24 have experienced domestic abuse during their childhood’; ‘52% of child protection cases involve domestic abuse’; ‘Domestic abuse affects babies even before they are born’.

Anne also managed partner relationships, ensuring that all partners understood their roles and providing template documents for them to cascade to management and /or local Councillors – especially Public Health and Local Safeguarding Children Boards – and to key contacts within their Local Authority areas. She also conducted a partner survey to provide feedback to improve future campaigns.

Anne provided research, insight and strategic social marketing support for a social marketing campaign aimed at raising awareness of domestic abuse in Merseyside, Lancashire and parts of Cheshire – ‘Be a Lover not a Fighter’. This initiative was one of three finalists out of over 60 entries for the NICE Shared Learning Awards 2016.